I'm living with melancholy in the fog 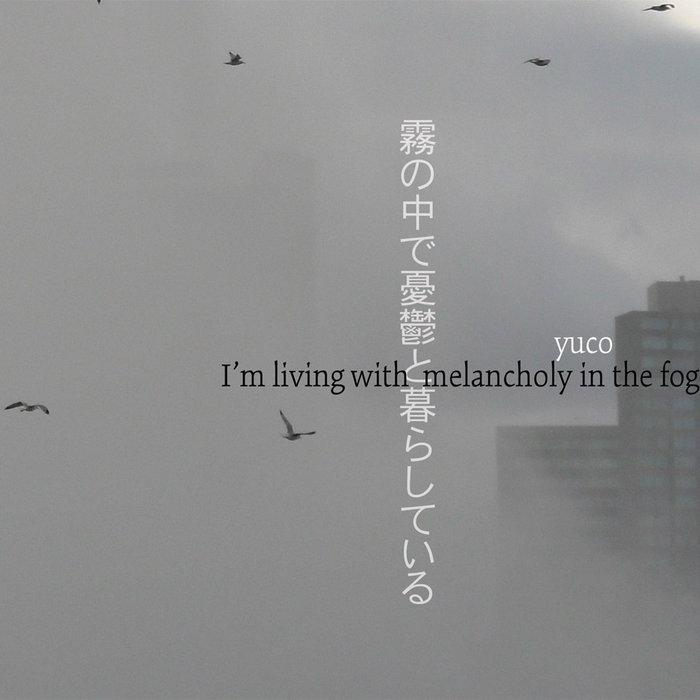 Old friends from Tokyo, Yuco’s Masayoshi Miyazaki and Hiroshi Kobayash turned to music when their country was devastated by the Fukushima tsunami and nuclear disaster in 2011.

Miyazaki was living and working in China when the disaster struck, and wrote this album with Kobayash, who still resides in Tokyo, to express the profound sadness both experienced in the aftermath.
’’This is a sad album,’’ Miyazaki says. ‘’I was in an abyss of despair.’’

Throughout the album melodies build and then falter; a discordant note brings everything to a halt as the water rises.

Featuring Miyazaki’s piano, guitar and sitar playing along with field recordings by Kobayash, it certainly is a sad album, but it is also infused with a quiet determination that the world must change.

As Miyazaki states simply: ‘’This must never happen again.’’

Reviews:
''Together they have created a work of lonely beauty that sounds like loss and separation. It’s an important album...'' A Closer Listen

''Yuco's album fits perfectly into the grand theme of Flaming Pines and is an excitingly good-natured Modern Classical artifact. After such a horrible incident, joy and vitality are needed. Yuco's latest work delivers these almost exclusively, as unbelievable as this may seem.'' Ambient Exotica

You can also buy this as a limited edition CD-R at www.flamingpines.com

All tracks by Miyazaki and Kobayash.
Mastered by Jason Corder