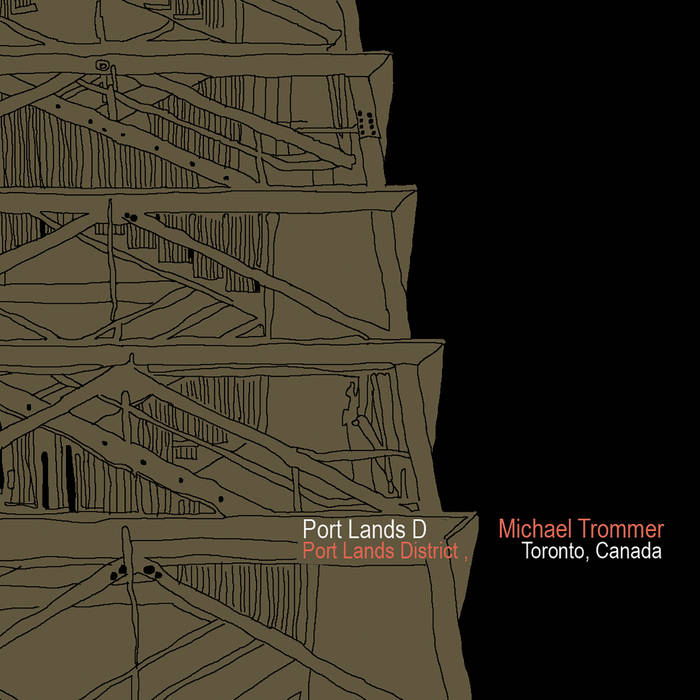 About the piece:
Originally marshland situated at the mouth of the
Don River and Lake Ontario, the area became industrialized in the
late 19th Century. Currently lying mostly abandoned due to the
area’s large-scale de-industrialization in the mid-80s, the area is
on the verge of a massive high-tech urban redevelopment scheme
dubbed the ’Smart City’ project.
The Port Lands are home to a large variety of boreal waterfowl,
including cormorants, several species of ducks, geese as well as a
diverse range of freshwater fish. Most recordings were sourced
from ships currently being refurbished in the area’s Turning Basin
complex (including large ‘Laker’ cargo ships, which characterize
water transport in the Great Lakes region) as well as from the
massive, derelict Hearn Generating Station complex. ‘Port Lands D’
is intended as a sonic portrait of a location in transition – an area
that exists in the liminal zone between the urban and natural,
and at the confluence of an rapidly developing metropolitan centre’s
past, present and future.
Michael Trommer, Toronto, Canada
For the Tiny Portraits online map visit: flamingpines.com