Waiting for The Great Reset 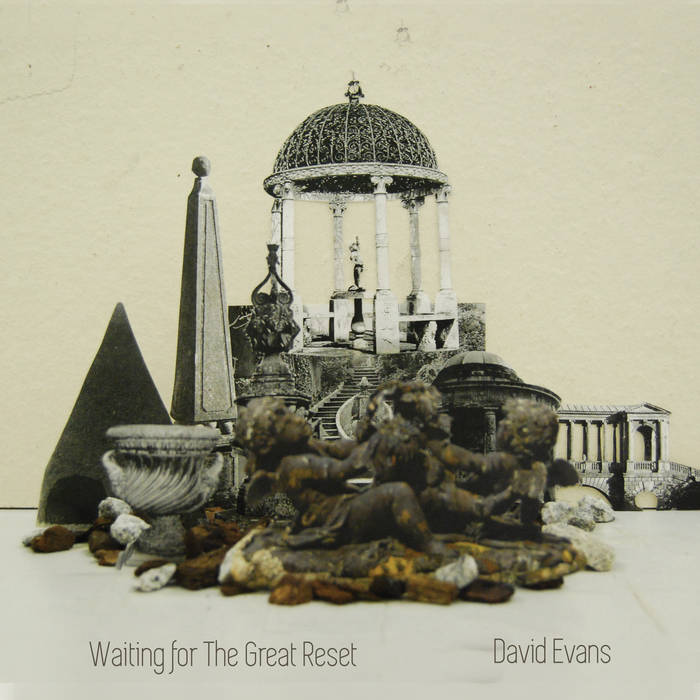 "A visit to Rome’s 16th-centry Villa d’Este provokes feelings of circularity, cycles, connections. Cardinal d’Este not only sought to revive and surpass ancient Roman architecture and design, his villa was literally made from the past: marble and statues from the ruins of Emperor Hadrian’s nearby 2nd-century villa provided an ample supply of antiquities. But it’s not just the recycling of 1500-year-old materials and ideas that gives Villa d’Este its overwhelming sense of eternal return. Its complex system of fountains, water jets, canals and pools is a feat of engineering, providing a constant flux without the need for any pump.

Cycles of additions, modifications and imitations have never stopped. Abandonment and degradation seem always to be matched by renewal and renovation. Ivy and moss have advanced in layers, overgrown and flowing. Twentieth-century copies of ancient Roman fountains have taken the place of ‘real’ statues sold off to sit in museums. Like a spiral slowly unravelling, the villa has never stood still. But it’s the invariable, but everchanging, stream of water that most strongly signals the villa’s rhythm of succession. Its climax at The Fountain of Neptune is overwhelming, and it’s here that one might find some present-day meaning from this cascade of sounds, shapes and ideas from almost 2000 years ago.

Meanwhile, at the beginning of the 21st century’s third decade, quotidian life goes on even though the connections between us have suddenly and simultaneously expanded and diminished. After decades of excess and misbalance, COVID-19 is sweeping across the globe but still managing to discriminate. Everything is upside down but the bottom is still the same. The loop narrows at the same time that it increases the breadth of its grasp. Scale is everywhere and local, all at once. Seasons shift. Disequilibrium uncurls. Fairness is still unfair.

In the northern suburbs of Melbourne, Australia, life endures despite grim reports of our daily tally. We’re drawn into a 5-kilometre radius under a ‘lockdown’ intended to reign in the virus. Time and space stretch and meld. Boundaries blur and sequences bend. Familiar is new and strange is normal. Circularity, cycles, connections. Meta and micro. A daily walk on drawn out paths. A treadmill in its groove. A school bell rings familiar tones but echoes on its own. The big and the small. The loud and the quiet. The seen and the unseen. The haves and the have-nots. And the hopeful call for The Great Reset."