A Piece of Water 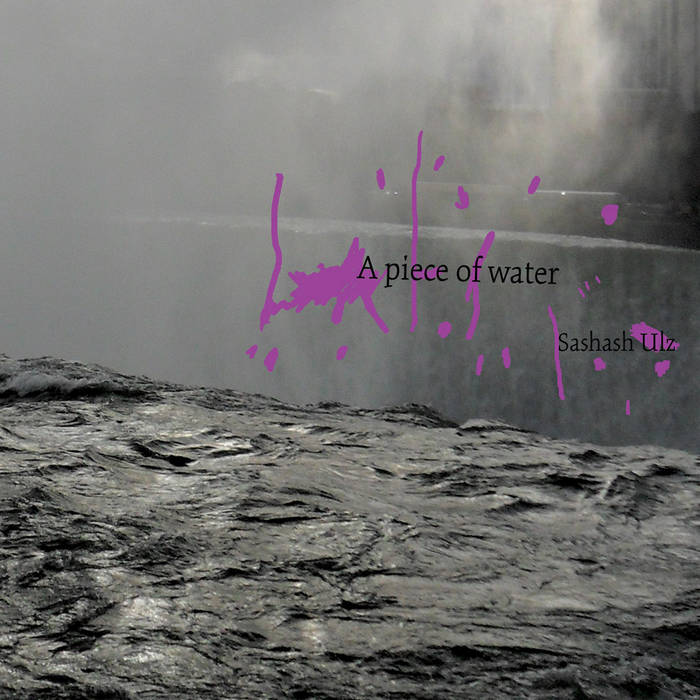 The dramatic landscape of the lakeside city of Petrozavodsk in north west Russia inspired Flaming Pines' latest release A Piece of Water by Sashash Ulz.
Located near the border with Finland, Petrozavodsk is nestled between the Salmon and Needle rivers which flow into Lake Onego. A resident of the town since the age of one, Ulz says his hometown is place of great natural beauty and power, and the site of his earliest memories.
A Piece of Water is a languid, meditative five-track album. In it Ulz bears testament to the quiet beauty of Petrozavodsk, but he also unafraid to explore the grittier sides of urban living.

It paints a vivid picture of a rugged wintery town, buffetted by the waves of Lake Onego.

Ulz has a host of releases to his name both as a solo artist and as half of the duo Dva Zagorodnyh Doma. For more on him visit: dvazd.tumblr.com

Two tracks from A Piece of Water can be heard here

''Sashash Ulz has delivered a magnificent mini album where the field recordings and the post-processing are only the means to reach the impression of twilight.'' -- Ambient Exotica